The only STEM program in New England to incorporate motion capture technology into a traditional 3D character design & animation program (2 years ago we were the only such program in the country…but a camp in San Diego just had to take our monopoly). Kids use truly state-of-the-art technology unavailable at any like Greater Boston area program to supplement the traditional learning experience.

This class is for students genuinely interested in three-dimensional character design and animation. Students start the session by learning basic human (or bi-pedal) character modeling skills & techniques from scratch using Cinema 4D as the 3D design and animation platform. We then teach them strategies to drastically reduce the time needed to create a human character. Students then learn to build a rig (or skeleton) that is “skinned” to the body. Essentially the rig acts as the human skeleton that controls movement(s). We then explain the concept of FK (or forward kinetics) & IK (inverse kinetics) to make a human character walk, nod and wave. By the end of the second day students are making simple walk animations from scratch. Remember character animation can be as simple as a cube bouncing up and down on a street sidewalk to as complex as the characters from Monsters, Inc. Over the rest of the week students learn more intricate yet traditional programming techniques to produce more complex character animation movements including running. Lastly, we will show students how to use pose morphs to create simple facial movements like a smile and a frown. Once these core concepts are understood (about halfway through the course) students learn to use advanced character animation hardware including Perception Neuron’s motion capture technology and FaceRig software to track facial movements to drastically reduce the time needed to create complex character animation.

This is the fourth year students at Kids Digital U will use motion capture technology from Perception Neuron to produce 3D character animation in our summer programs. Our motion capture technology is a system of 32 electronic sensors outfitted to the human body that “capture” body movements electronically. Simply put when you wave using motion capture so does your 3D character. We’ve written custom scripts that allow Cinema 4D characters to interface directly with the Perception Neuron motion capture system. Though beyond the scope of this summer program, we will share the scripts written via Python (the programming language) with our students. We have invested countless resources developing this one of a kind curriculum over the years to bring you this course of study. It’s also very cool. Kids love it.

Not only are we one of two 3D character design & animation programs for kids in the country to incorporate motion capture into a core summer curriculum, this is the second summer we are incorporating facial recognition technology. Using technology from Facerig, students will learn how to incorporate facial recognition into their projects. Like motion capture, facial capture “captures” facial movements. When the student smiles so does his/her character. 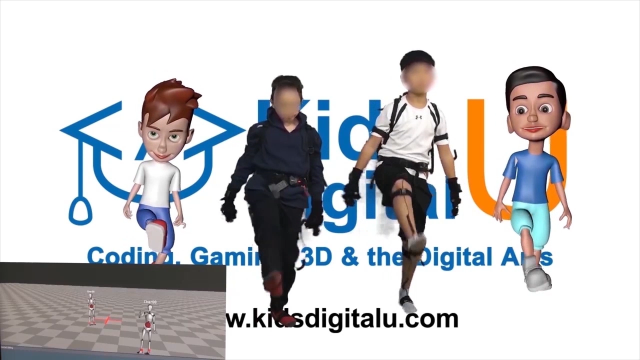 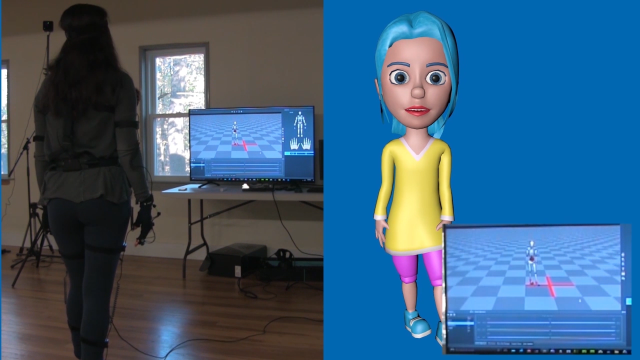 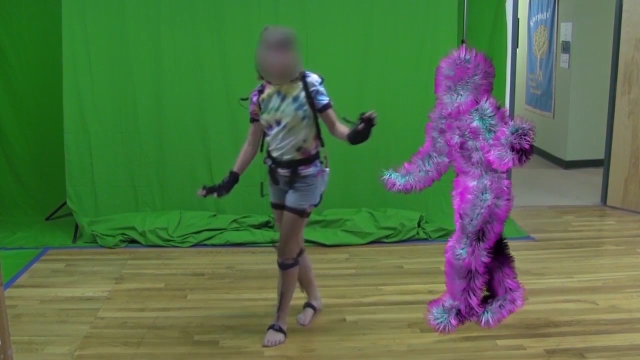